In the midst of the Covid-19 outbreak and everything related, my mind was so preoccupied that I forgot to acknowledge a very important day – National Vietnam War Veterans Day – March 29th.  I want to make that right.  Since today marks the 45th anniversary of the end of the Vietnam War, I want to give our Vietnam Veterans a special tribute – a poem I’ve titled “Vietnam 10 14 58.”  Here is the background story.

For many years, our family has had a special place in our hearts for Vietnam Veterans and a special relationship with our local Vietnam Veterans of America Chapter 913 in Branson, Missouri.  For the past sixteen years, my husband, Tom, has helped produce a benefit show to raise funds for them and the causes they support.  Our son, Brydon, has been the MC for this event for the last several years, as well.  There were so many times our friends from VVA 913 have joined us on stage to pay tribute to veterans in our show.  Their honor guard has presented colors at the annual “Remembering 9-11” ceremony that we are involved in each year.  They were always there for us when we needed help with something that honored veterans, the military, or celebrated the United States of America.  They are a great group of people and we have grown to love and appreciate them and cherish their friendship.  Every year as part of the fundraising concert, I have been asked to recite my poem, “I Am a Veteran.”  But for more than ten years, I have wanted to write a poem specifically for Vietnam Vets, and dedicate it to the wonderful folks of VVA 913.  I knew it would not be an easy poem to write, and I pondered it for a very long time, puzzled at how to approach it.

In the Spring of 2019, on the Saturday before the concert, the inspiration finally came.  The first line of the poem was “given” to me as the memory of an experience I had as a 10 year old sixth grader in Veradale, Washington, came to my mind.  I was the “new girl” at Progress Elementary, and on my first day of sixth grade, in 1970, a fellow student took me aside and while pointing to another girl in the class, whispered, almost reverently, in my ear, “That’s Toni.  Her dad is a prisoner of war.”  I didn’t know what that meant, but I remember to this day how I felt when those words were spoken. Somehow, even in my innocence, I sensed their gravity.  I later became friends with Toni, but I was too young to understand  what she and her mom and four siblings were going through at the time.  Her mom did her best to keep things as normal as possible for their family.  Toni’s dad, Air Force Lt. Col. Raymond Vissotzky, returned home to his family in 1973.  He had missed 5 ½ years of seeing his children grow up.  I have never forgotten the Vissotzky family, and it is their story that inspired the beginning of this poem.

The poem “Vietnam 10 14 58” took me the better part of three days to write.  I started it on Saturday morning and gratefully finished it just in time to recite it at the 2019 benefit concert on Monday night.

This poem is dedicated to The Raymond & Jo Vissotzky family and VVA Chapter 913 in Branson, Missouri.

For more information on this and the entire I Am a Veteran project, please visit https://www.iamaveteran.net

I was 10 when I learned there was war going on
Because I had a friend whose daddy was gone
To a faraway place, for far, far too long
He lived in a prison camp in Vietnam
I was too young to know what it meant
I saw pictures on TV as I came and I went
Through our living room-
But I felt the chill in the air
As my mom changed the station
But continued to stare

Nearly six years in all, then in ‘73
That father returned to his family
The happy reunion, a beautiful sight
But he had to go home to his thoughts in the night
About where he had been and what he had seen
His life back and forth from nightmare to dream
Carrying on, with thoughts moving so fast
Toggling between his future and past

This was a war that left us confused
Was it misread intentions or power misused?
Do we try to remember or try to forget?
Or just accept there are no answers as yet?
Everyone hoping to unravel the mystery
Of those difficult years, now part of our history
Trying to learn from the highs and the lows
Then leaving to God what He only knows

It’s hard to believe now that decades have passed
Some memories have faded, but some tend to last
I’ve never forgotten my friend and her father
But now that I’m older, my view is much broader
Because at age 58, I am privileged to know
Those who have helped me to learn and to grow
You wear ball caps with stitching
And black leather vests
A touch of your past is worn on your chests

Medals and badges and pins on your clothes
The rest of your story hides somewhere below
It isn’t my place to impose or to pry
But I see something rare when I look in your eyes
To know how you feel, I will never pretend
That honor’s reserved
For your comrades and friends
But I know there is One who does understand
Your name is written in scars on His hands

He was beaten and ridiculed, spat upon, too
Misjudged and hated, mocked just like you
In anguish and pain you’re in divine company
He suffered alone in Gethsemane
Yes, soldier and Savior in ways are the same
Giving their lives in humanity’s name
Standing for freedom, honor and peace
Serving brother and mother, supplying relief

This is a cross not easy to bear
In so many ways it doesn’t seem fair
But when in the end, you’ve completed your mission
Like Jesus, you, too, will rise from your prison
For in the darkest of times, great souls are defined
In the hottest of fires, gold is refined
In the sweltering miles from Hanoi to Saigon
You were forged in the furnace called Vietnam 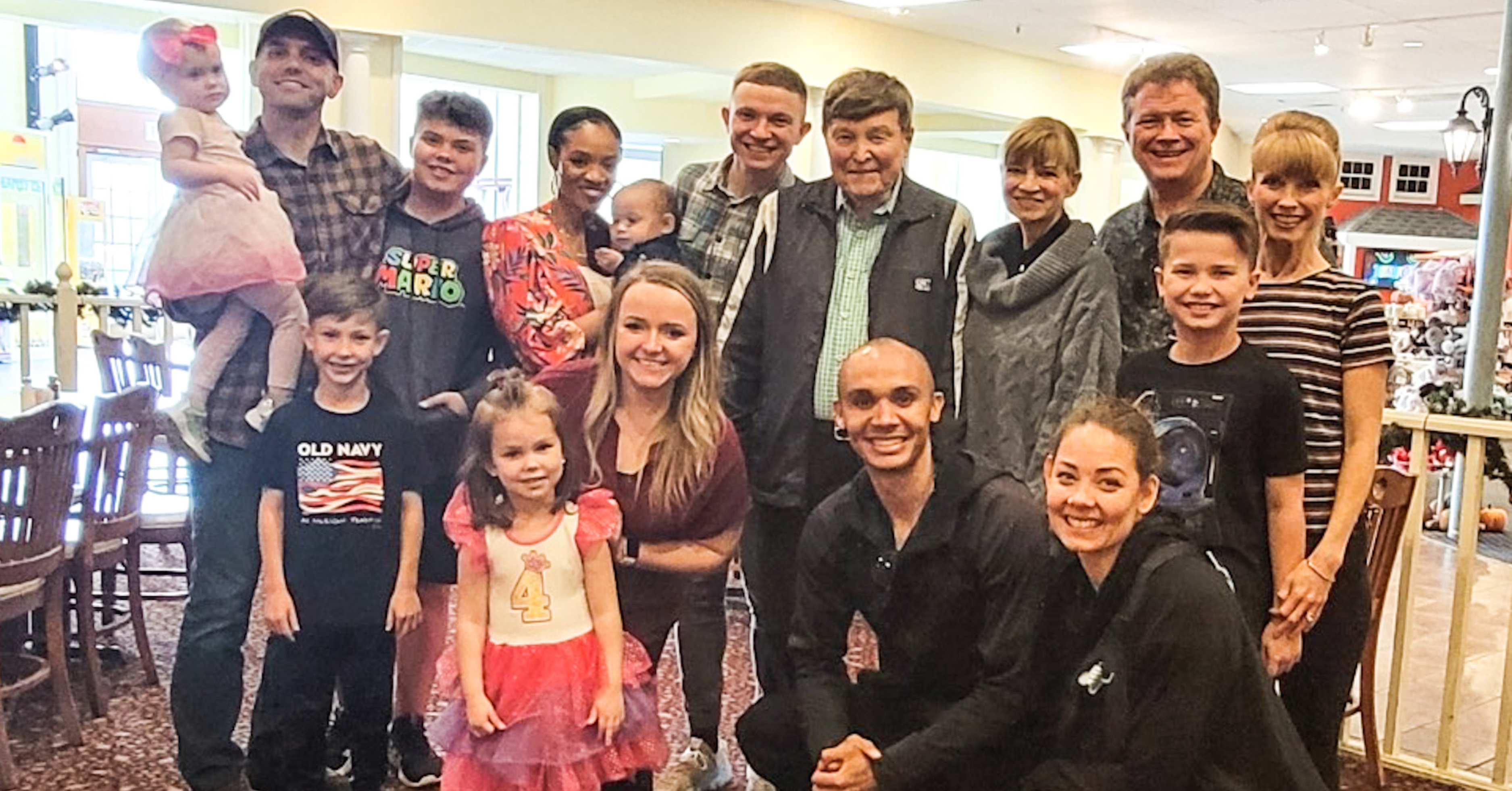 Goodbye for Now – A New Song to Honor an Old Friend 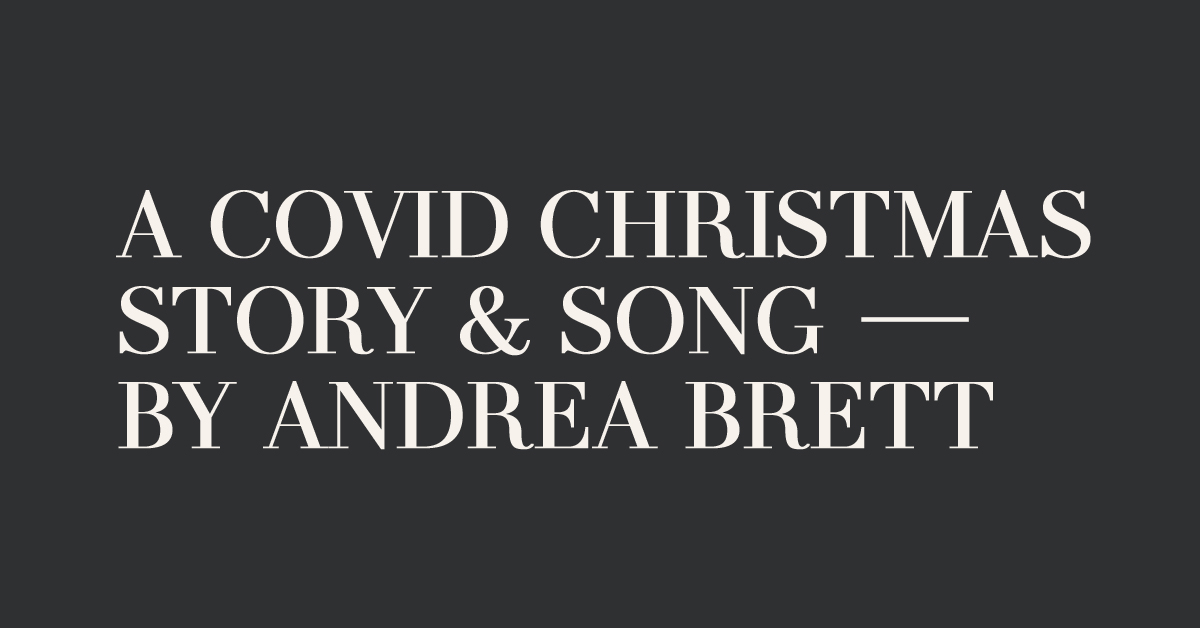 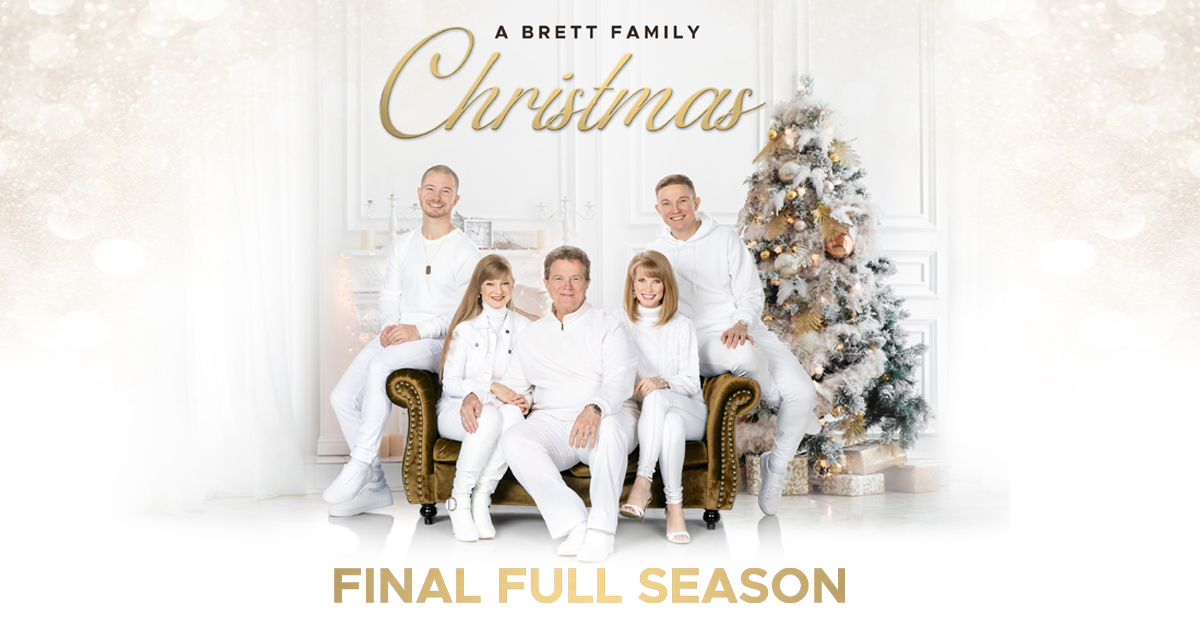 We Wanted You to Know First…

A Moving Message from Ukraine