The Bretts are a family of dreamers. The dream started for them over thirty years ago when Tom and Andrea (the mom and dad) sang their first duet together at a church dance in Spokane, WA. They both say it was one of those magical moments when time stands still and everyone else in the room fades away. “At that moment we knew we’d be married and that we’d be singing together for a long time,” says Tom.

Originally Tom and Andrea had the dream of being the next Richard and Karen Carpenter, but seeing family members and friends struggle to make it in the music industry, they decided to do something more practical and eventually moved to Dallas, TX, where Tom established himself as a successful chiropractor.

The family always sang together while growing up in Texas. Tom and Andrea performed at churches and country clubs and other local gigs very frequently. As the kids got older and developed their musical abilities, they joined in as well. Briahna started singing with Tom and Andrea first, then Brydon came along, and finally, Garon. “Garon was the hardest one to get on stage,” says Brydon. “We had to bribe him sometimes. But once he really tried it, he was a natural.” In time, the Brett family had themselves a regular singing group.

That’s how things went for a long time – just singing around Dallas for fun with no intention of doing anything professional or on a larger scale. But a turning point happened for the family in 1996. Tom injured his neck so severely that he couldn’t practice chiropractic anymore. In the summer of 1997, the Bretts went to Branson, MO for a family reunion, and since Tom’s neck still couldn’t handle the bumper boats, go-karts and lake activities, he went to see shows.

He fell in love with Branson. The musical dream came alive in him again, and on the drive back to Texas, he told his family that someday they were going to have their own show in Branson. “We laughed at him,” says Briahna. “But the thing about dad is—his dreams always come true.”

The next year the Bretts found themselves in front of producers at an audition for Silver Dollar City. “We came up for the audition thinking we might do a week-long festival here or there, and say we’d ‘played Branson,’” says Andrea. “But right there, on the spot, they offered us a year-long contract to perform on The Showboat Branson Belle. So we took it.”

The Bretts moved all of their belongings to Branson and had a great year on the Showboat. “Honestly, we were pretty green,” says Garon, “but we learned a lot of things that year that have prepared us for everything we’ve done since.” After that first year, the family moved back to Texas, thinking that their professional music career was over. But a few short weeks later they received a phone call to do their own show on the Branson strip and have been lighting up Branson stages ever since. “We never planned on all of this, but along the way, we’ve had some pretty amazing opportunities,” says Tom.

“We’ve toured all over the world. We’ve been on worldwide television. We’ve performed with the world-famous Mormon Tabernacle Choir three times, and had so many other amazing opportunities. We’ve really been living the dream when you think about it.” All of The Bretts would attest that the journey has not been easy, but it has been worth it. “When you try to do anything worthwhile, it’s going to be hard,” says Brydon. “But it’s the hard that has made it good. And we can honestly say that dreams still do come true.”

Today, the Brett family has grown and each of the family members has expanded their creativity into diverse areas. Check out individual pages for Tom, Andrea, Briahna, Brydon, and Garon to see what they are up to and follow their creative endeavors. 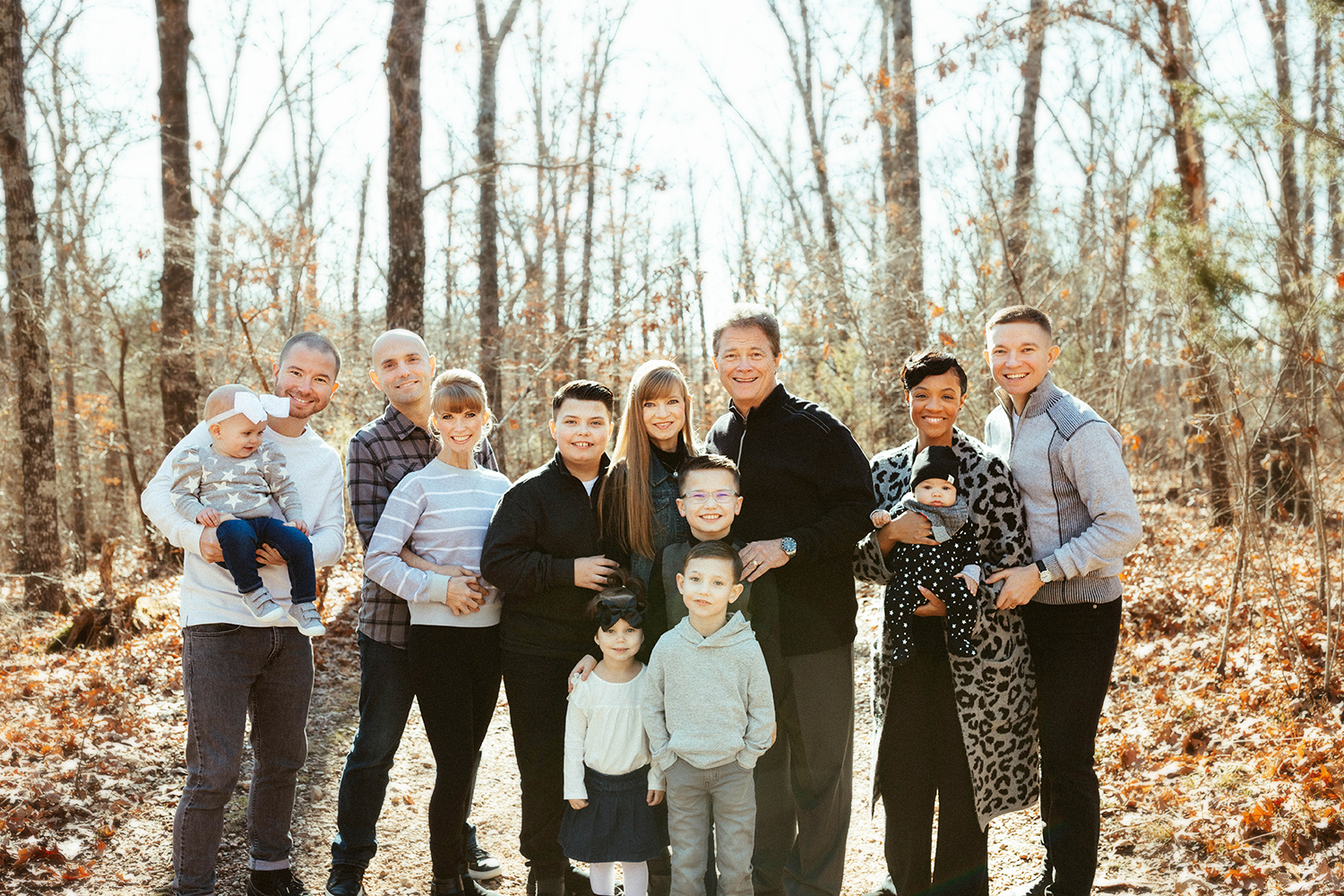 Today, the Brett family has grown and each of the family members has expanded their creativity into diverse areas. Check out individual pages for Tom, Andrea, Briahna, Brydon, and Garon to see what they are up to and follow their creative endeavors. 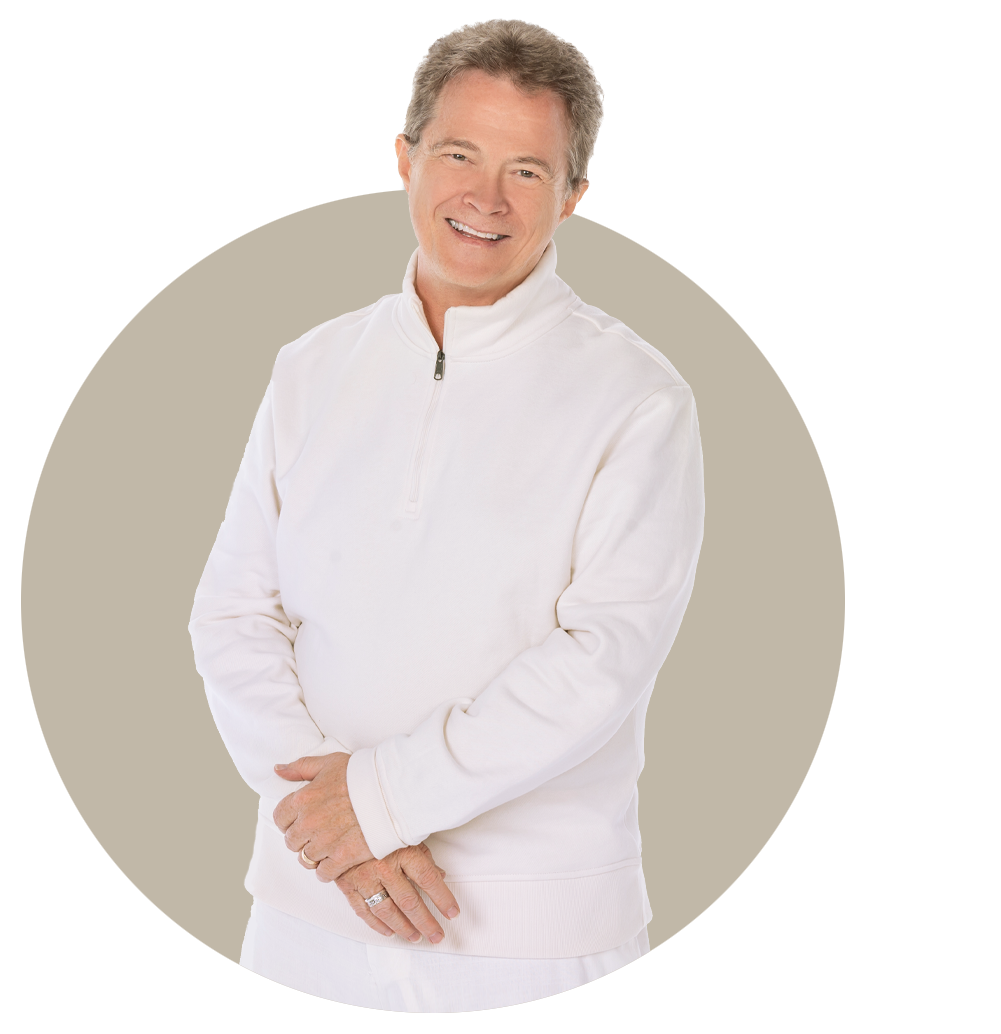 From a medical clinic to vocal coaching, click here to see what Tom is up to. 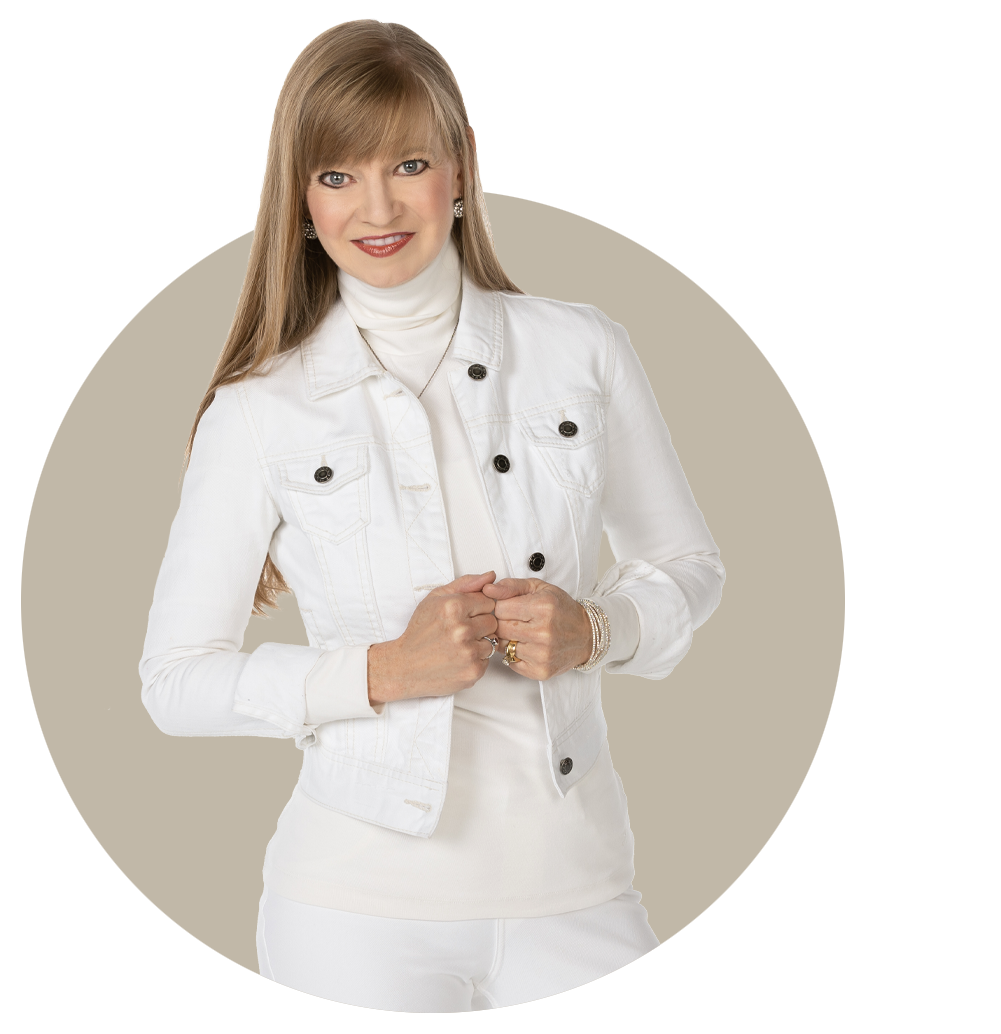 From solo music to a creativity course to projects to honor our veterans, click here to see what Andrea is up to. 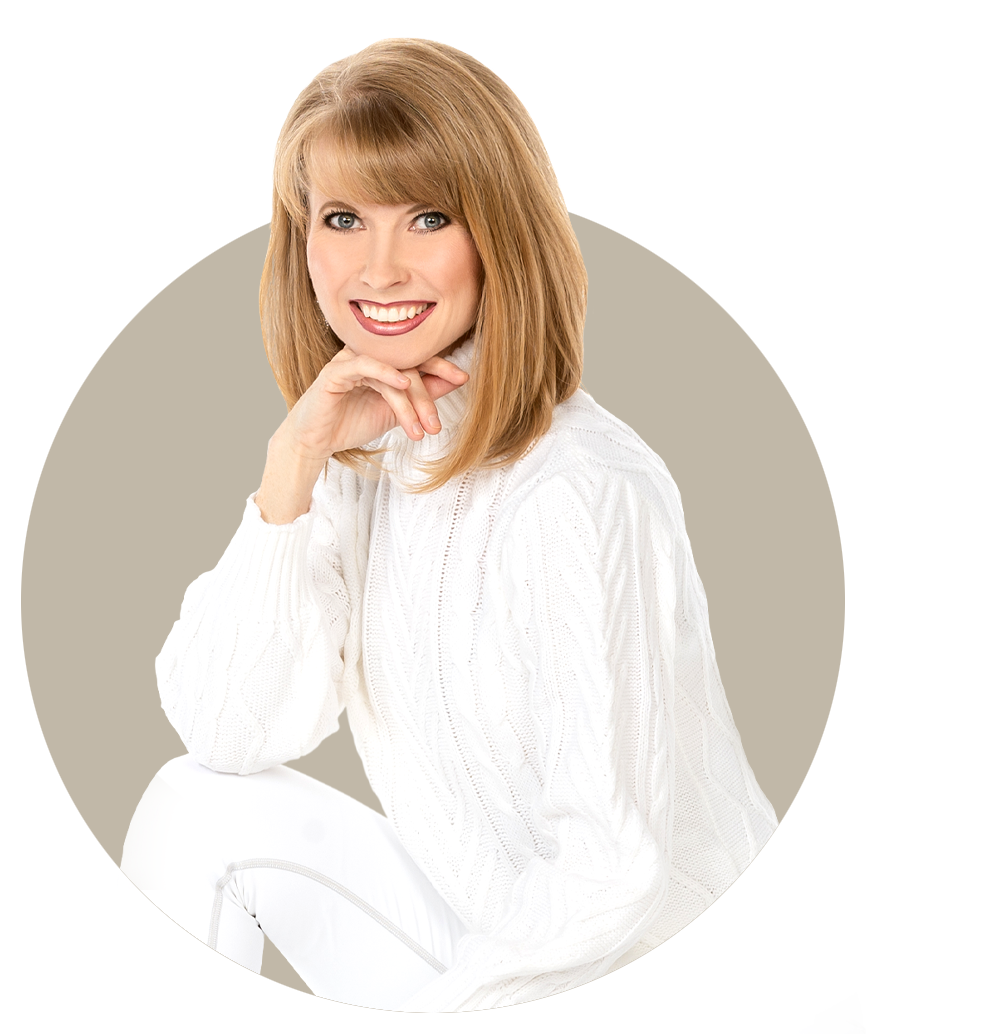 From dance instruction to solo gigs to mothering 5 amazing kiddos, click here to see what Briahna is up to. 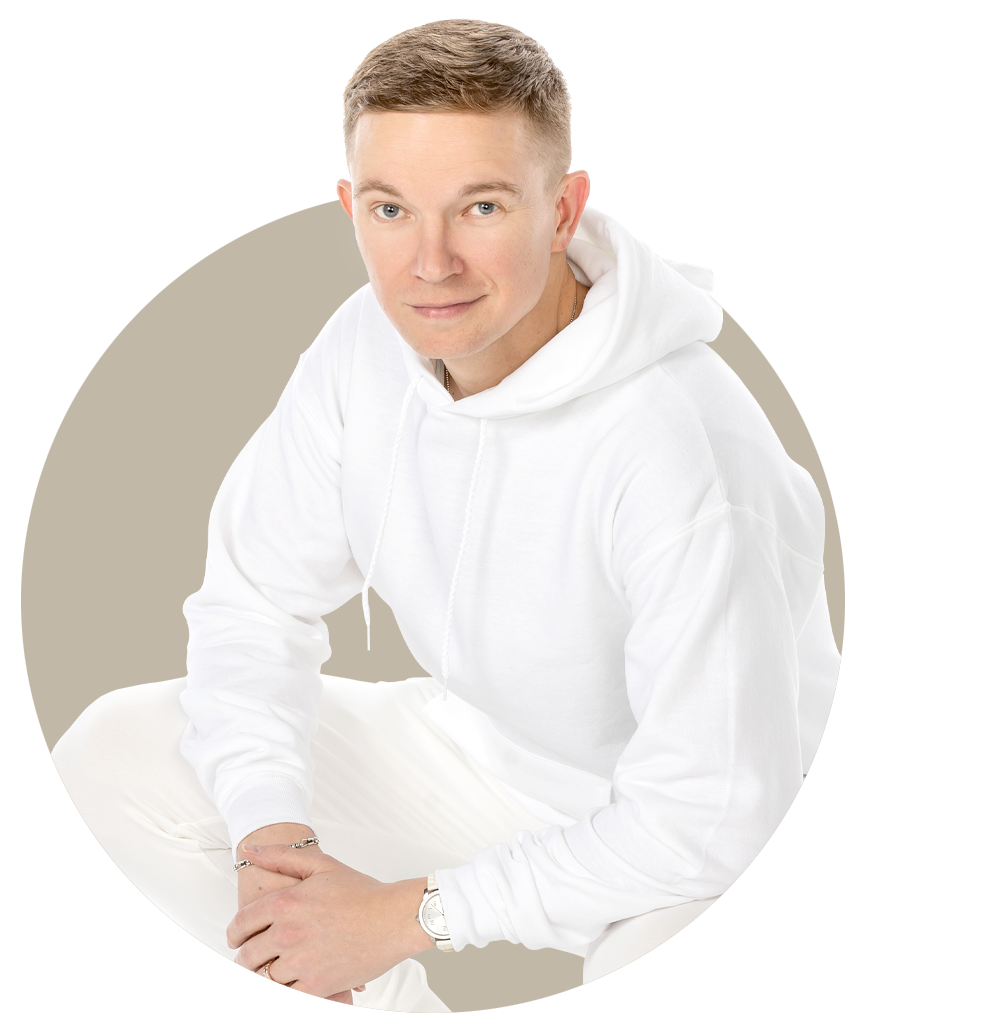 From Prince Ivan to DJ’ing to artist coaching, click here to see what Brydon is up to. 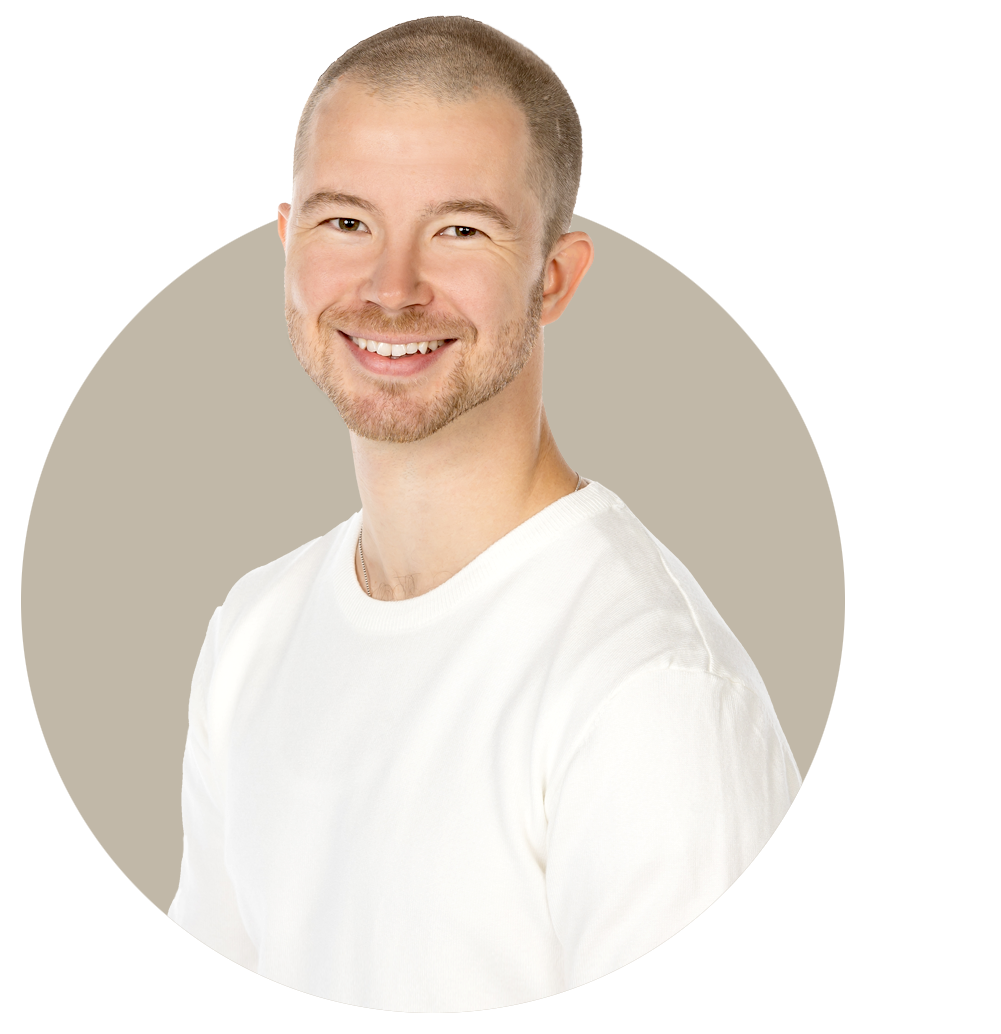 From solo music to producing and writing for other artists to an all-denominational worship collective, click here to see what Garon is up to.